A downloadable game for Windows

Just transferred to a new school you land yourself into detention on your very first day. To make matters worse you fell asleep in detention!

The strange thing is, when you wake up, no one is around. No students, no teachers... Odd.. How long have you been asleep? Where did everyone go? Why does this school look more like a prison than a school anyways?

As you search the room you find a single note: "New kid,

The other's were taken, but they left you behind

since you were sleeping.

They probably figured that they could get you later.

The school isn't safe anymore (maybe it never was).

You gotta get out of here, warn someone to help the

What's the meaning of all this, and better yet, how do I get out of here (alive!)?

Escape From School: Period 1 is a 8 bit retro game adventure in the same vein as the old time adventure games. That is to say that the game does not hold your hand all the way through, one misstep can mean Game over! On the flip side this game also is not a brutal "Dark Souls" styled game either. Prepare yourself for a quirky adventure game as you embark on an adventure to escape the strange dystopian school using your resourcefulness.

As an Easter Egg we have included a downloadable code for Magnum Bullets: The Trouble With Elder gods hidden deep inside of the game (Windows edition). We are adding this as good faith and hope that the code release isn't abused. https://disposablegamesstudio.itch.io/magnum-bulle...

Escape From School will be released as a WIndows, OSX, and Linux release.

In order to download this game you must purchase it at or above the minimum price of $0.99 USD. You will get access to the following files: 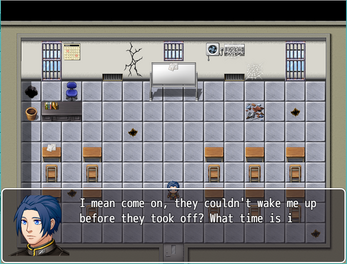 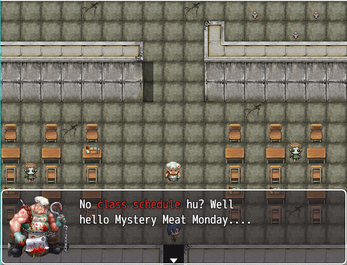 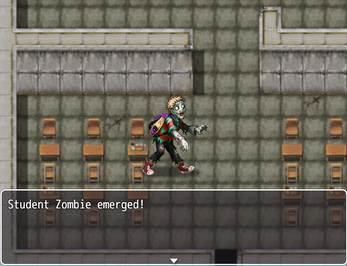 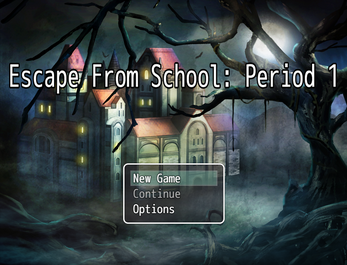